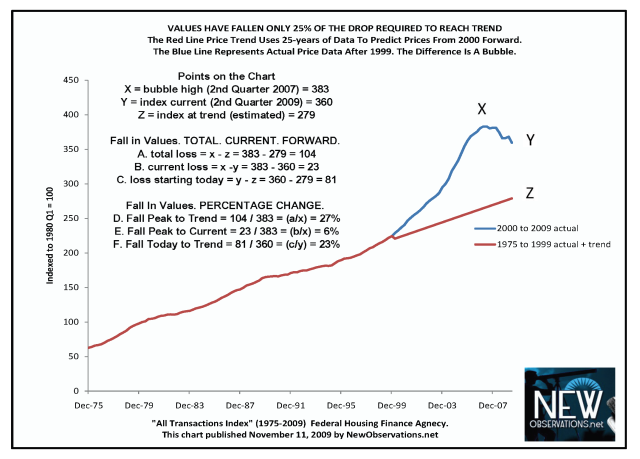 PRICE TRENDS / WAR OF THE WORLDS (Part 4): Property owners nationwide have lost only one dollar for every four dollars they can ultimately expect to lose on their home.

The good news according to the leading data series issued by the United States government is that prices have only fallen 6 percent. If you are a homeowner, you are wealthier than you knew. The bad news is you still have three dollars to lose for every one dollar which has already been lost.

The total projected fall from the Federal Housing Finance Agency (FHFA) “All Transactions Index”, which begins in 1975, shows a peak-to-trend fall of 27%. Since prices are 6% lower by this measure, prices must still fall an additional 23% from today for prices to revert to trend.

The assumption built into these estimates is that prices in the years 1975 to 1999 advanced at a typical rate. A trend line was generated to the present based upon that 25-year period. The chart depicts the divergence of the trend established from 1975 to 1999 and the actual prices recorded from 2000 to 2009.

Looking ahead from today, the average of the four indexes predicts that property values will fall 26% from our current price levels.

Please click here to see charts for each of four data sets at “Property Price Index”.

Thanks for carrying the story to: 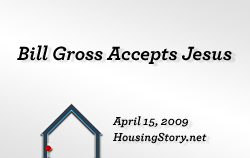 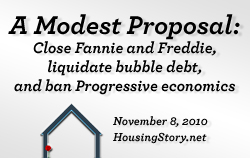 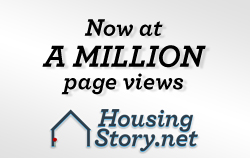 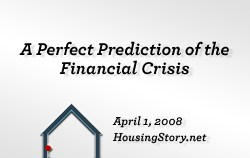 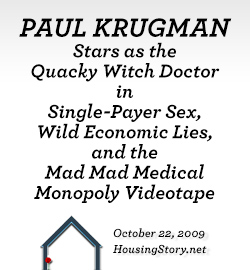 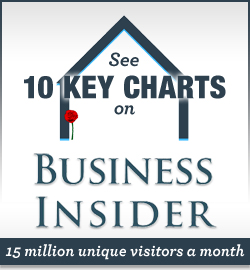 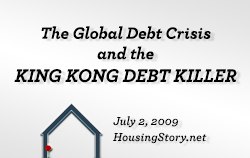 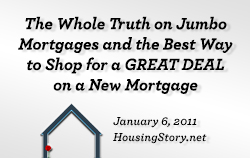 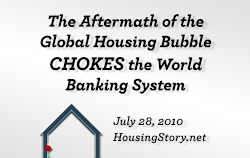